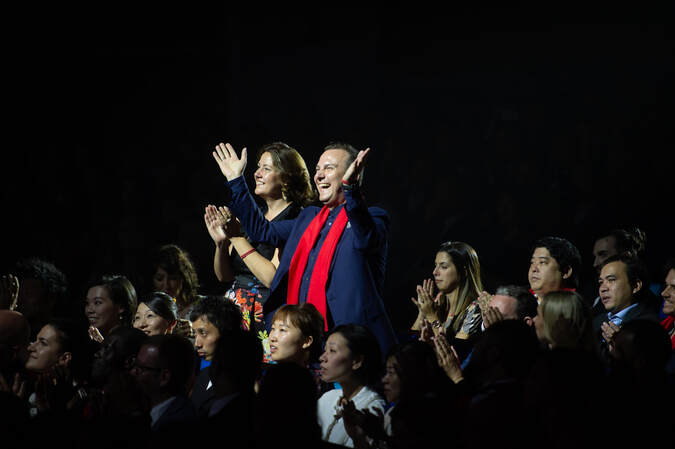 Photo courtesy of The World's 50 Best Restaurants
​​​​​​Since 2002, The World’s 50 Best Restaurants aims to celebrate the diversity of the international restaurant scene. Its annual awards ceremony is a festive celebration of cuisine and hospitality which gathers hundreds of passionate people from around the world, be they chefs, restauranteurs, media, food writers, food lovers and sponsors.

On June 25th 2019, the 2019 World’s 50 Best Restaurants List was announced during a ceremony filled with emotion, which gathered more than 1000 guests at Marina Bay Sands in Singapore.
Mauro Colagreco’s restaurant Mirazur located in Menton, France, was named The World’s Best Restaurant 2019, becoming the first French restaurant to be number one on the list.
In total, 26 countries over 5 continents have made it on the list.
Spain is the most represented country on the World’s 50 Best list with seven restaurants, including three in the top ten: Asador Etxebarri, Mugaritz, Disfrutar.
The USA is the second most represented country with six restaurants in the top 50 list, including Cosme and Le Bernardin in NYC, Alinea in Chicago, and two new entries both in San Francisco: Atelier Crenn and Benu. France is also well represented with 5 restaurants on the 1-50 list.

As every year, a few restaurants and chefs were also honoured with Special Awards as Chef Daniela Soto-Innes, who received The Best Female Chef Award, Chef Alain Passard, who took home the Chefs’ Choice Award, and Restaurant Schloss Schauenstein who received the Sustainable Restaurant Award. 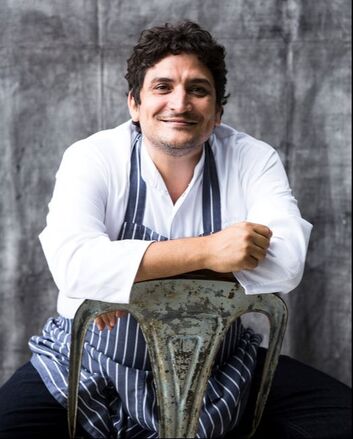 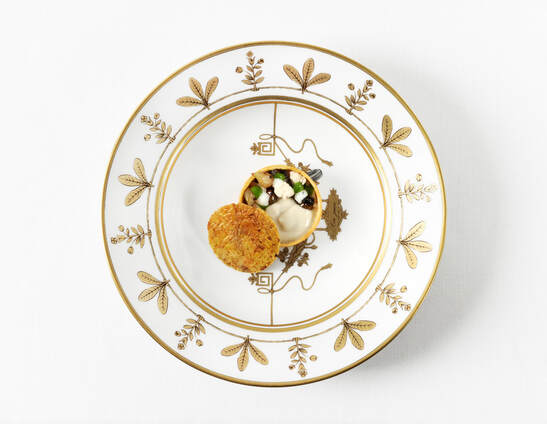